German power metal act Rebellion released a new music video for the track "Hengist." The song appears on the band's new release "Wyrd bið ful aræd - The History of the Saxons" - which is available now through Massacre Records. 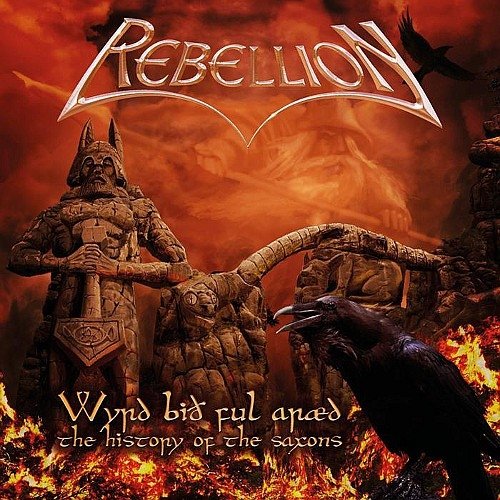 Swiss heavy metal Headless Crown will release their debut album December 4th via Massacre Records. The tracklisting for the album has been released and can be seen below.

"Time For Revolution" offers a nice blend of classic heavy metal in the vein of Accept, Iron Maiden, Saxon and Judas Priest. It’s full of powerful music and melodic vocals, but with modern flavors and an up-to-date sound. The album was recorded, mixed and mastered by Serge Morattel at REC Studio and comes with an artwork designed by the band's guitarist Manu Froelicher.

Danish metallers HATESPHERE, "New Hell" Video can be seen below. The song is taken from the band's forthcoming album, "New Hell", which was released on November 20 via Massacre Records. The CD was recorded in August at producer Tue Madsen's Antfarm Studios in Aarhus, Denmark.

Prior to entering the studio to begin the new album recordings, HATESPHERE vocalist Esben "Esse" Hansen stated about the band's new CD: "You can look forward to 40 minutes of HATESPHERE as you know it, however, seasoned with a few surprising delights! Who, for example, would expect to hear blast beats on a HATESPHERE record?"

Produced, mixed and mastered by Madsen, "New Hell" will also be made available as a limited-edition digipak with two exclusive bonus tracks. The CD's stunning artwork was created by Niclas Mortensen (AMON AMARTH, AS I LAY DYING, PROTEST THE HERO, BRING ME THE HORIZON, WHITECHAPEL).

Said Ross The Boss: "'Hallowed Ground' satisfies from start to finish… It is what metal should sound like!" 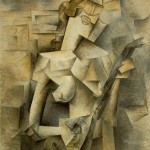