Some of you may have noticed some differences between the CD and LP editions. This arose because for initial runs of the CD and disc one of the box versions of the album the master used was the initial ‘journalist’s review master’, whereas the LP and later CD pressings include the band’s Final Master.

We are sorry for this error and have set up a facility for those fans who wish to exchange their copy of this initial CD disc for the version with the Final Master. If you would like to send back your now rare CD, full details on exchange are here http://www.peaceville.com/feelthemisery. (Itunes redownload instructions are also here).

The newest studio album by BORKNAGAR is completed and now set for a worldwide release through Century Media Records on January 22nd, 2016. The album is entitled “Winter Thrice” and will be the 10th album by these Norwegian epic black metal pioneers. The album was mixed and mastered at Fascination Street Studio in Sweden by Jens Bogren (Opeth, Kreator, Paradise Lost, etc.), who already took care of mixing duties for BORKNAGAR’s previous album “Urd” in 2012.

The album title “Winter Thrice” may chime familiar in the minds of those who have followed BORKNAGAR throughout the years. Both musically and lyrically the new album has a clear reference to the “Olden…” days of the band – in the same time as we take a huge leap into the future. Literally the title refers to the 3 continuous winters (Fimbulvinter) which ensign the downfall of the world (Ragnarok), according to northern mythology. The rest is up to YOUR very own imagination.

Last but not least: For the very first time in our career we actually have a title track on this album, named “Winter Thrice”. Along with Vintersorg, ICS Vortex and Lazare, none less than our original vocalist Fiery G. Maelstrom take on the lead vocals. It’s breath-taking, nothing more need to be said. Just heard”. 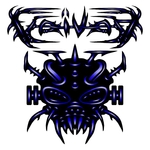 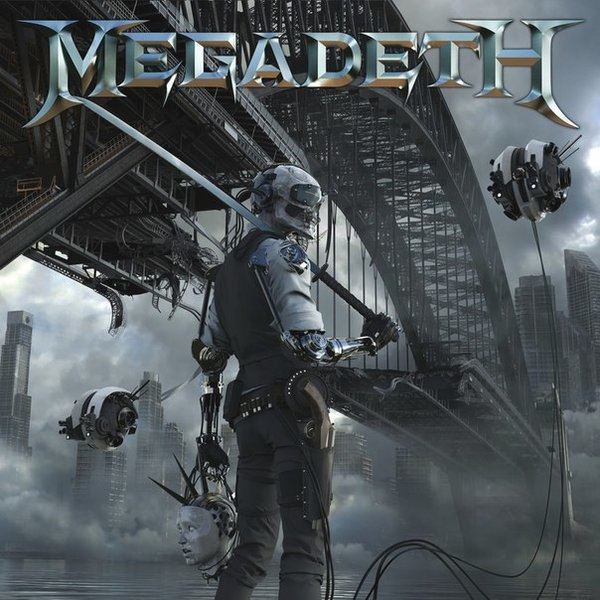 Swedish metal legends CANDLEMASS are back to celebrate 30 years of doom with a brand new EP. Four studio tracks featuring Mats Levén on vocals are being recorded during September/October for a special anniversary release early next year on Napalm Records. The cover artwork for the EP, which can be seen below, was created by Erik Rovanperä.

CANDLEMASS has also announced that Levén, who's a longtime friend of the band, is now the permanent singer for the Swedish doom metal squad. Also, Per Wiberg is today an essential part of CANDLEMASS's touring lineup on keyboards and filling in for bassist Leif Edling until he's back in shape again.

"The live shows we’ve done after 'Psalms For The Dead' (2012) have been fantastic," says CANDLEMASS guitarist Mats "Mappe" Björkman. "Mats has done a great job fronting CANDLEMASS and I don’t think we’ve ever been this good on stage before! Wacken, Bang Your Head!!!, Sweden Rock, Hellfest, Metal Days, Metallsvenskan, Maryland Death Fest... We have conquered them all."

Three decades of doom later, CANDLEMASS would also like to celebrate their classic albums on the official web site, www.candlemass.se.


"Epicus Doomicus Metallicus" is the first record out October 1. Expect some cool photos, old articles, a very special audio surprise, merchandise etc. Next one out is "Nightfall", then "Ancient Dreams", followed by "Tales Of Creation".

CANDLEMASS is currently working on an anniversary box set together with Peaceville Records. The set will include the band's legendary breakthrough show at the Dynamo festival in 1988 on DVD and some rare rehearsal stuff from the "Epicus" days. In the box, there will also be a 72-page book about the doom maestros.

Leif Edling is slowly getting better from his chronic fatigue syndrome, and will participate in the EP recordings. Next year you can expect some very cool anniversary shows with Leif back on stage.